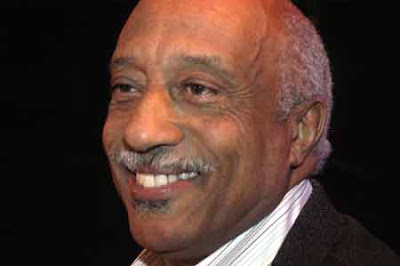 Born in Ethiopia in 1943, Mulatu Astatke is an innovative multi-instrumentalist, composer, arranger and originator of the Ethio-Jazz sound. Having studied music in London and then the US, he established himself as a vital vibraphone, conga and percussion player on both sides of the Atlantic before returning to his homeland to introduce Jazz, Soul and Latin to Ethiopia’s native musicians and artists. Included in the now legendary Ethiopiques compilations, Jim Jarmusch’s Broken Flowers soundtrack, and much sampled by Hip-Hop and Dance producers alike, his sound will be familiar to many even if his name isn’t. 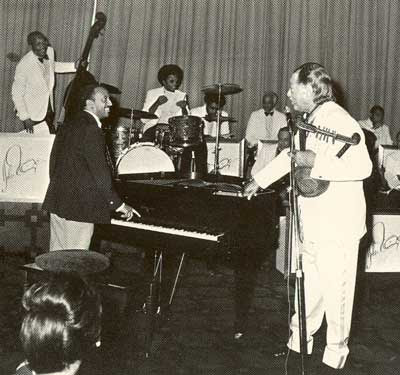