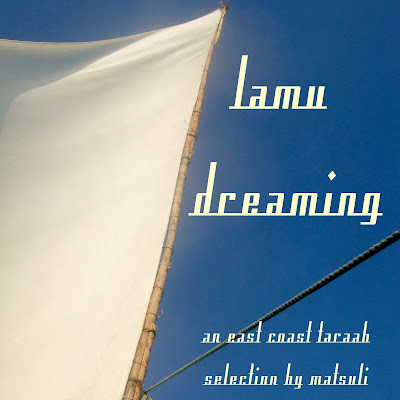 Just back from a two week break on the island of Lamu in East Africa. It's cold and wet in London and all I want to do is to go straight back to the sea, sand, fish, fruit and wonderful people I met on the island. Keeping me warm are some taraab CDrs that I picked up on the main alley in Lamu Town. I've made a selection of around two hours which I hope you enjoy.
RS link///MF link 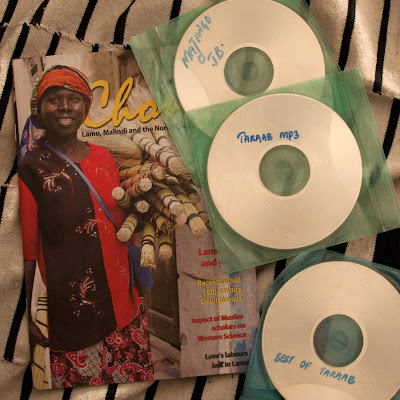 And on November rotation at matsuli headquarters: 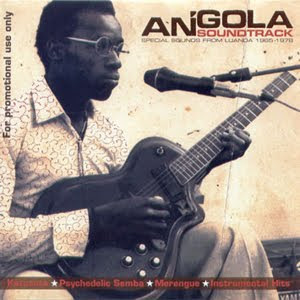 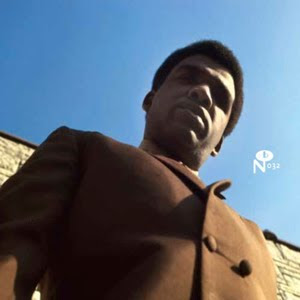 Syl Johnson's Complete Mythology from the Numero Group. This one is for completists only - 6 LPs, 4 CDs and LP-sized book in a slipcase. Beautiful. 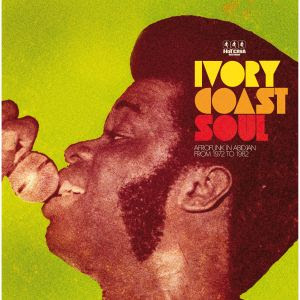 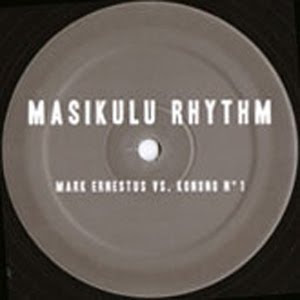 Basic Channel man Mark Ernestus takes on Konono No1 in a dub/techno meltdown
at 8:39 PM