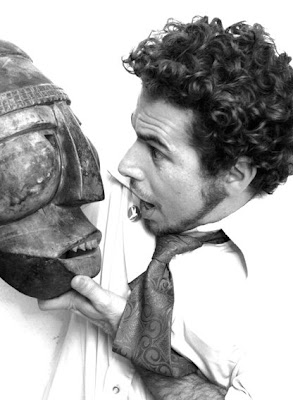 Samy Ben Redjeb, Frankfurt's favourite crate-diggin Afro-Beat aficionado heads to London for his UK debut. He will be playing an exclusive set from his legendary vinyl collection which will include finds from a recent 3 month trip to Africa. Of course tracks from Samy's acclaimed Analog Africa label releases, such as tracks from the 'African Scream Contest' and 'The Vodoun Effect' compilations, and sneak previews of the soon-to-be-released 'Legends of Benin (Afro-Funk - Cavacha - Agbadja - Afro-Beat)' collection, will be included, too.