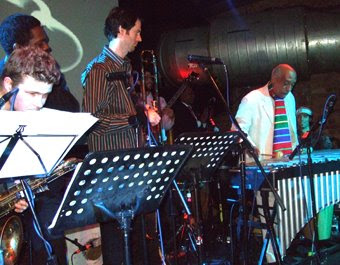 A quick post about Mulatu in London and the upcoming Excavated Shellac guest post. Mulatu's London gig was put together by Karen P with funding from the Red Bull Music Academy. I've been waiting for the recording of the live show as it was promised on the Red Bull Music radio some time back. Some these tracks found their way into a set of podcasts explaining the work of the academy. So I listened to the Wandering Feet podcasts on my way to work and my scepticism faded as I heard more and more about creative excursions sans the commercial spin of tv, radio and the media. Well worth dipping into. I was obviously also listening to hear the interviews with Mulatu, the Heliocentrics, people at the London Mulatu gig and some of the live tracks recorded at Cargo early in April. The full podcasts are here:
Wandering Feet Podcasts 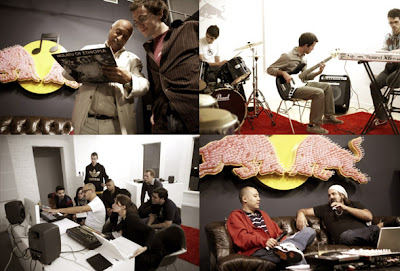 In addition to the Friday night gig Mulatu and the Heliocentrics also took time out to lay down some tracks at the BBC's Maida Vale studios. These have already been aired on Gilles Peterson's Worldwide show so check that out here:
GILLES PETERSON WORLDWIDE

You can also get Karen P's personal lowdown on the crazy week of the gig here. I took the liberty of extracting the live Mulatu tracks from the Wandering Feet podcast and these are available for a limited download.
Mulatu at Cargo - 4 Track Limited Download 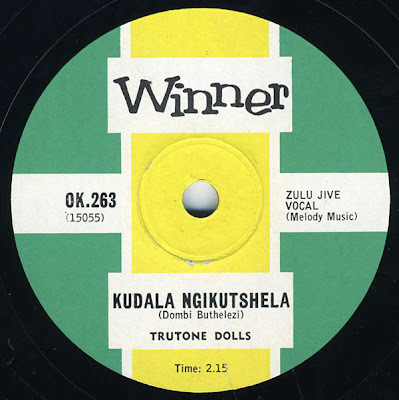 FINALLY I want to alert you to a very special guest posting coming up this week from Jonathan Ward at Excavated Shellac. Provisionally entitled "Phata Phata - Shellac 78s from the Birth of Mbaqanga" you will need to act fast to get this very special selection of tracks.
WATCH THIS SPACE.
at 9:41 AM

Hiya as your one of my fave places to visit have just got this from one of my contributors and thought you or some of your readers may enjoy hopefully
vinyl oop rare :)

Yo. Always diggin' on the blog. I reference it from time to tim as I'm sure you have noticed.

I wanted to share something special with you as well and hope that if you think it's worthy, you would what you would do for any worthy content.

Appreciate it. Stay up and don't hesitate to holler any time.

Digging your blog. Just thought I'd let you know you can download the rest of Mulatu's cargo set at:

The Mulatu with The Heliocentrics at Cargo is absolutely awesome. Thanks for the extraction! The Red Bull Music Academy Radio Player has some great stuff on it — but is cumbersome and restrictive in the extreme to use. No rewind! Chained to the machine!! Kinda clumsy interface!!! And, as far as I can tell, copy protected to the max!!!! Frustration!!!!!