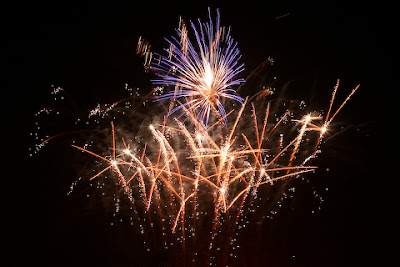 Per WIKI: 2008 (MMVIII) is a leap year starting on Tuesday of the Anno Domini (common) era, in accordance with the Gregorian calendar. The year is usually pronounced as "two thousand and eight"; however, some people prefer "twenty oh-eight" (as per the convention for 1908) or simply as "oh-eight". In Chinese astrology, most of 2008, starting with February 7 will overlap with the Year of the Rat (Dates before February 7 are Year of the Pig). More here.