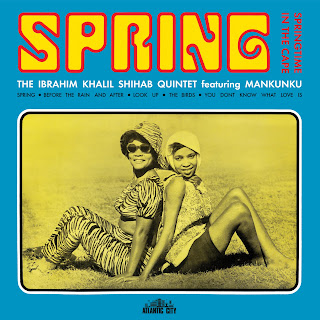 Immensely helpful!! Thank you for this. I am in the midst of this very "search" and you certainly raised some things I hadn't considered.
Nursing homes near me