This post signals some changes for this blog. A couple of things have happened: first I've established MatsuliMusic as an independent music label specialising in the reissue of forgotten South African musical treasures, and second I've found that my fellow bloggers, especially the guys at ElectricJive seem to have the energy I'm lacking in keeping up the frequency and quality of posts. I've told them to re-up a number of my earlier jazz and related LPs they wish. In the meantime I'm preparing the reissue of the South African Afro-funk classic Chapita by Dick Khoza. This is under exclusive license from Rashid Vally's Sun label in Johannesburg. 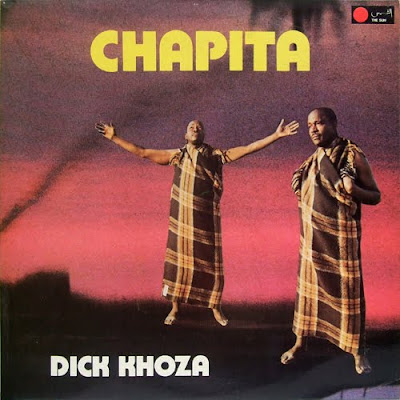 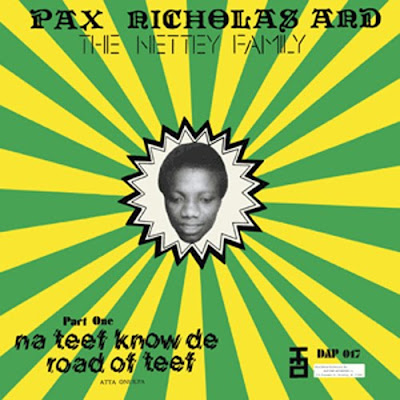 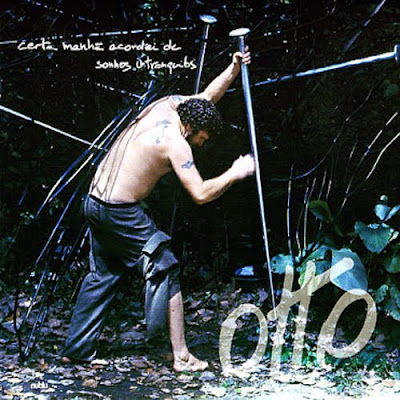 Otto's new LP is refreshing, especially for those who tire of the soft bossa-nova...some nice hard angular edges. 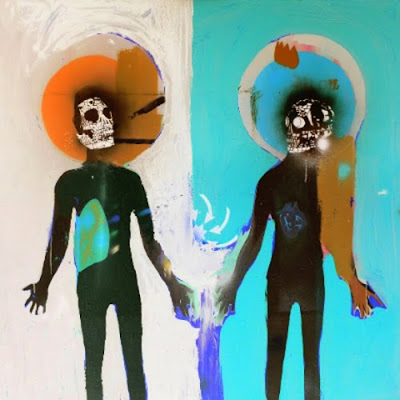 Massive Attack come down to earth with Splitting the Atom. Not sure when the LP will drop but an EP has been released featured Tunde Adebimpe of TV on the Radio on Pray for Rain - for me the best track so far. 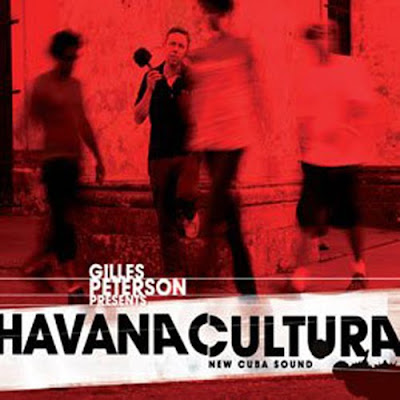 I heard an interesting story this week. I've been preparing some soul and funk tunes to DJ at a 10/10 event in the next two weeks and as I'm planning to play exclusively from 45s I needed to do a little stocking up. Whilst in Haggle Vinyl listening to a bunch of stuff owner Lynn Alexander spins me the yarn about throwing Gilles Peterson out of the store...Gilles was disagreeing with Lynn's classification. Anyway this release looks interesting....a sort of Buena Vista of the current musical scene with a heavy dose of North London taste policing from Gilles. 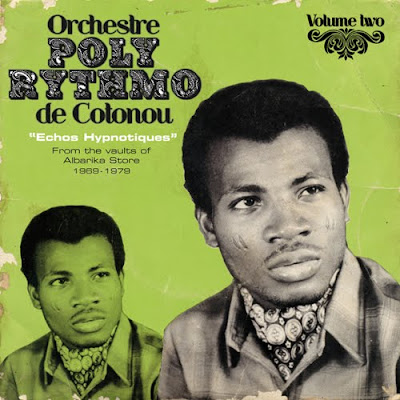 Samy keeps them coming. Hot on the heels of Benin Legends issue is the second volume of Poly Ritmo tunes recorded mostly in Nigeria. On heavy rotation. 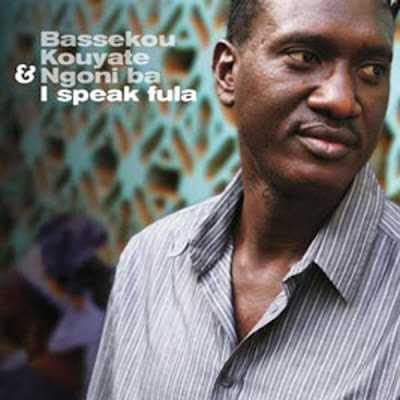 A big favourite for the "World Music" punters the second International release finds the band in a mostly urgent uptempo mood. Given the number of collaborations (everyone wants a piece of the action) you'd think the album would lack the cohesion the debut has. But it keeps growing. 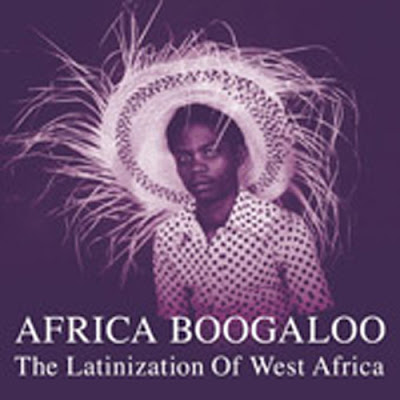 I hooked up the Honest Jon's team to discuss my plans for reissue of the Chapita LP and we got on to talking about the Baobab tune On Vera Ca which appears on this album. We just couldn't work out how many versions they had recorded. A very considered selection and out sometime in late October. 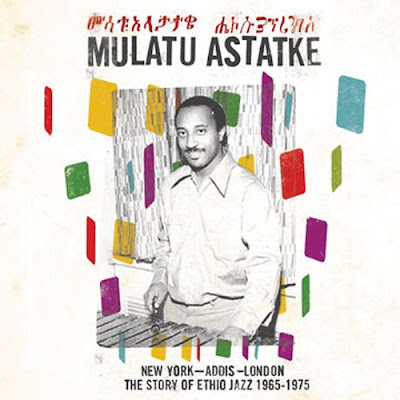 Yes this is the retrospective we've been waiting for. Its the album Miles Cleret at Soundway thought he had sewn up some years ago but then ran into licensing issues with Mulatu. So soon come on the Strut label. 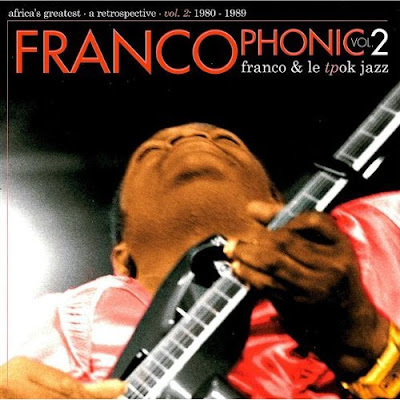 Finally we come to the immortal Franco. Just twenty years ago he passed on and co-inciding with this anniversary is Volume Two of Sterns retrospective. It contains one of my all time favourite Franco songs which was done with Simaro, namely Testament Ya Bowane. Enjoy.
DOWNLOAD
at 11:20 AM

Looking forward to the reissues man

wow, what a motherload of great upcoming releases! thanks for the preview.Best of luck with the label too, sounds good!

Hello. Is this file still available please? Are you able to re-up please. Thanks

Thank you very much. Downloading now!

Hello, any news about the Chapita reissue availability ?