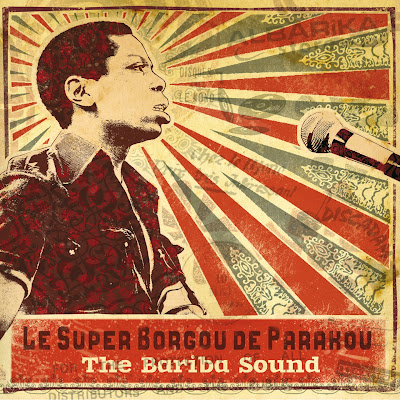 Button down the hatches and secure any loose items. The next instalment from Analog Africa is imminent. I managed to convince Samy to chat to me about Analog Africa and the new record - The Bariba Sound from Le Super Borgou de Parakou - which is released next week. We rambled on for about an hour over a Skype connection linking London to Frankfurt and we managed to cover most of the bases including:
... The early compilations -- Moonlighting for the airlines -- Are the people ready for more of the Hallelujah Chicken Run Band? -- Track 6: Sembe Sembe Boudou -- Bumping into records by Super Borgou -- Gunter meets Samy and helps out -- Design, artefacts, legacy and rescuing records for the future -- Track 2: Wedne Nda M'Banza -- Business, competition and formats --Samy's desert island discs -- Track 4 : Abakpe -- All eyes on Angola for 2012 -- Track 15: Adiza Claire 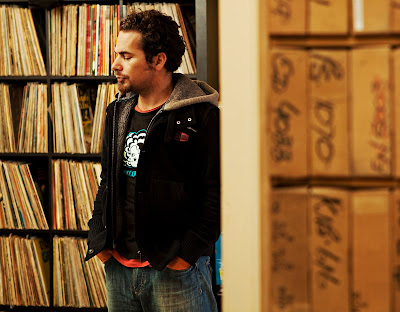 Analog Africa is one of the best reissue labels around and this latest release is as good as anything they've put out. I'm pretty sure i have them all and they are uniformly excellent compilations. Nice to hear this interview and get a little idea of Samy's thought process. Thanks for taking the time to put this together and for sharing!

Agreed, Analog Africa is inspirational and praises to Samy. CHECK OUT this Q & A feature by Fourth and Main with Samy Redjeb, it's brilliant: