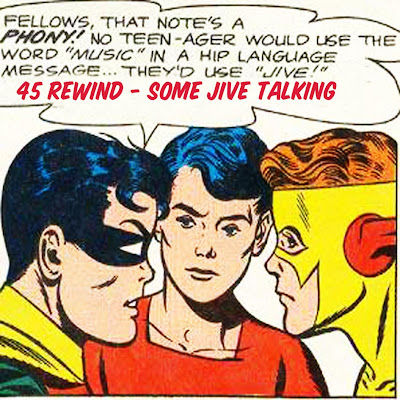 Now there's a problem right there - too much music! And so the inevitable marking of a year past with lists everywhere. Cultural criticism in the twitterage. I do enjoy reading them to find stuff I haven't yet discovered. I've been buying The Wire every December since 1987 for exactly the same reason but now its been pushed even further off-grid so a popular slant on things is always welcome. Having a teenager around also makes a big difference to what gets played in a small apartment! 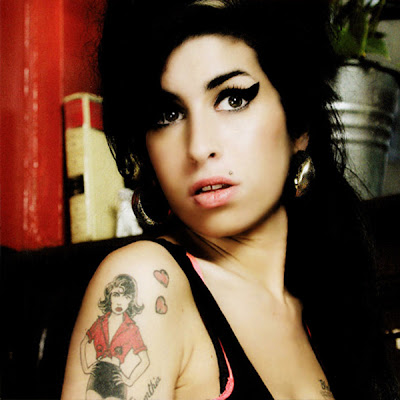 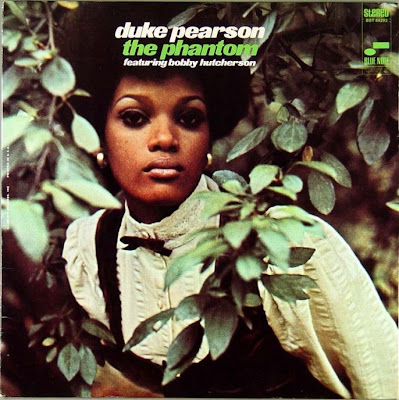 But the digital library is not as reliable as it should be since since I lost my mobile listening devices to multiple failures in the summer. In the vinyl stakes I was pulling a lot from the Jazz, Jamaican and African archives: Duke Pearson, Herbie Hancock, Burning Spear, Gregory Isaacs, Lee Perry, Yabby You, Michael Prophet, Franco et le TPOK Jazz, Dr Nico, The Drive, Roots, Guelewar and Orchestra Baobab. And a lot of time was set aside sorting out the Batsumi reissue.

To bring in the new year I've made a rough random mix of 45s I've picked up during 2011 by chance, choice and trade. Lets see what 2012 brings. I hope to keep the spear burning with releasing more South African afro-jazz classics.

Hi Great mix thank you - any chance of a playlist?

Now that would be telling?
How about the first person to correctly identify the songs will get a free matsuli pack consisting of 1 x batsumi LP, 1 x Dick Khoza LP, 1 x Dick Khoza CD and 1 x SA jive 45? All answers here before Sat night!

Doh, I was just about to give that list...and I now claim my free Matsuli pack! Yours only slightly truthfully..all the best for 2012 Matsuli, cheers, Pilot

"The file you requested has been removed from MediaFire for a violation of our Terms of Service.

This file has been taken down by:

Regarding Prohibition69 reporting "The file you requested has been removed" by Muso - I thought i would be okay to place an inquiry to Muso:

"We haven't been victimized ourselves - but from specific experiences not directly related to us we have seen radio shows (including podcasts) containing music (ie. a single tune approx. 45 minutes into the show/podcast) copyrighted by your clients/customers and marked as "illegal". This is despite it is a legal radioshow stream - considering the broadcaster actually has legal and registered rights to utilize a certain copyrighted material, why is it considered illegal use?

Is your "just the press of a button" technology OVERzealous - is it too easy to mark, review and fire of a complaint?"