God Bless Africa, the Black Diamonds and the Dawn label 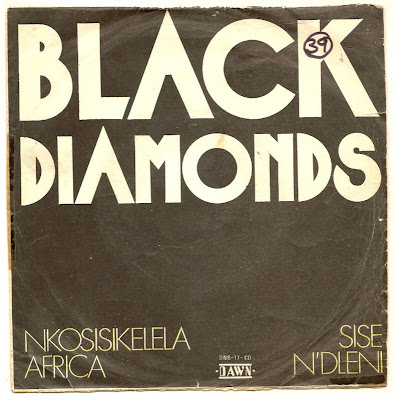 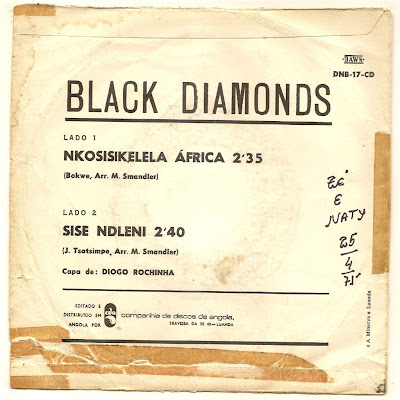 Another 45 gem from South Africa but issued in Angola just after the Portuguese military coup that led to the independence of Mozambique and Angola in 1974. It's a rendition of God Bless Africa, which was for most the anthem of South Africa's new nation rising.

The Dawn label specialised in South African soul and instrumental groove and spanned the early half of the seventies. Co-incidentally it was also the name of the journal of Umkhonto we Sizwe, the guerilla army of the African National Congress. Today the term Black Diamonds has come to refer to the increasingly affluent black middle class in South Africa. 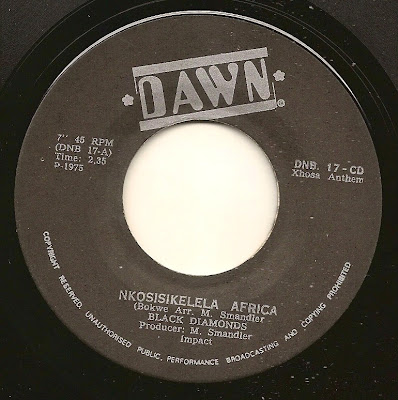