Wrapped up with nowhere to go? 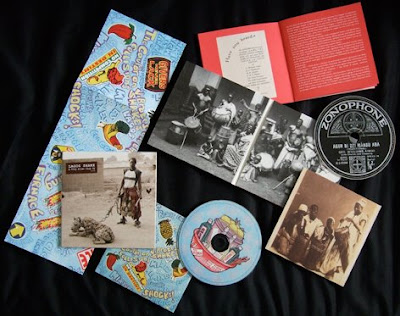 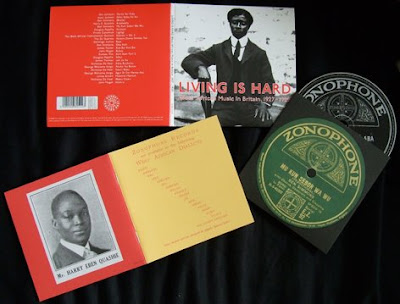 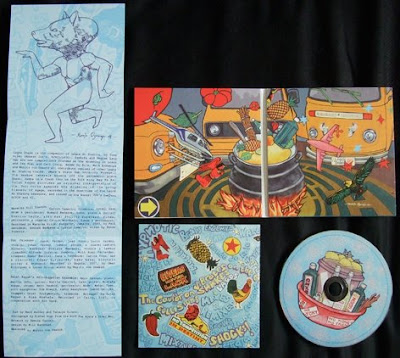 Suddenly CDs seem so last year. But I still feel cheated when I pay for a digital download. I was brought up on the physical product (artifact) and that's not going to change. So it makes me very happy when labels like Soundway, Honest Jons, Numero and others rise to the challenge of making their CDs seem like valuable artifacts in their own way.

Its amusing to look back at the introduction of CDs in the early 1980s and how much it seems people were all enthrawled by this new technology. Herbert von Karajan was widely quoted as saying "All else is gaslight". At the time I didn't think so. When CDs made their way into HMV and Virgin in the mid-Eighties they were priced at around £7.50 against the £4.50 for a vinyl release. It was only in the early nineties when I moved back to Johannesburg that I started to buy CDs because of the unavailability of stores still stocking vinyl. In fact the last new vinyl release I bought at that time was Massive Attack's Blue Lines in December 1990. I had about a 15 year break in buying any vinyl new releases (I still trawled the 2nd hand stores and flea markets) until I was back in London and things had changed once more.

The reggae reissue label Blood and Fire also misjudged their market and thought that CD-only was the way to go to drive further growth in their attempt to tap into the American market. Of course all this was pre-iTunes which is probably the reason CDs are now on their death-bed. Blood and Fire's argument to stop vinyl production can be read here on the internet archive machine.

Also check out David Byrne writing about packaging and music. His points about artists not being in control of the imagery on LPs and that new technology provides a myriad of new ways to provide additional content to music release are spot on. But could he have expected the vinyl resurgence that is currently taking place?

OK that's enough from me. June should see some good material being loaded- expect a new matsulidelix mix, 45s from the birth of mbaqanga and a rare Hal Singer LP. I've also been inundated with requests for some of the African Serenades volumes so lets see where that leads. Have a great weekend.
Matt
at 11:42 AM

couldn't agree more with you about packaging...

can't wait for june to be over with all my new good matsuli downloads.